The Museum of the prison Memory in Saluzzo 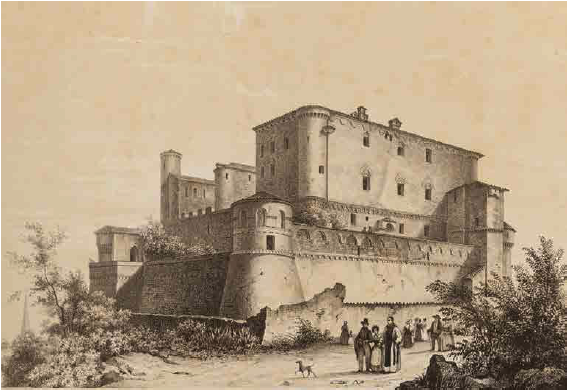 “La Castiglia”, as a penal institution, has gone through much of the history of the Kingdom of Sardinia and the national state. Since its inauguration in 1828 accompanied the renaissance stage, the first decades of national unity, the Fascist period, the advent of the Republic until the mass closure in place in 1992; to each of these historical periods they have paid different concepts of punishment and other criminal policy choices.

The Museum of the prison Memory retraces these events considering them an important episode of the story of an institution that has marked the formation of modern Western democracies: prison discipline. Productions of great emotional impact, supported by an archive documentation of exemplary scientific rigor, combine to offer an original museum of certain suggestion in the sequence of the old isolation cells in the basement of Castile.

Sorry, the comment form is closed at this time.