UK. 2016 becomes worst year ever recorded for suicides in prisons

More than 100 people have lost their lives through suicide in prisons in England and Wales so far this year, an all-time record 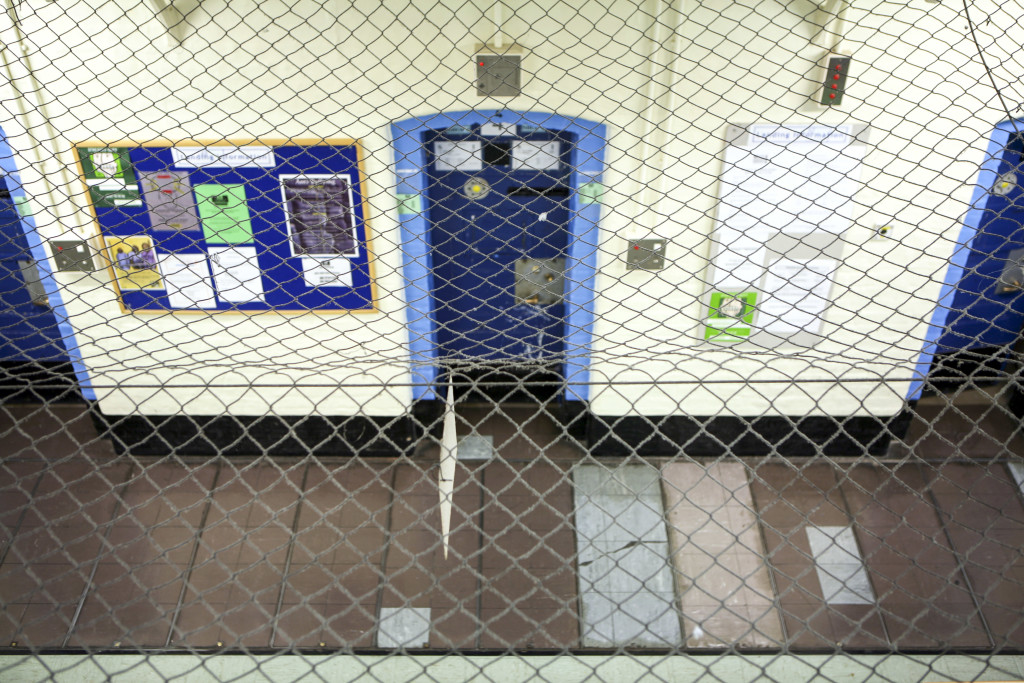 by Howard League for Penal Reform

More than 100 people have lost their lives through suicide in prisons in England and Wales so far this year, an all-time record, it can be revealed today (Monday 28 November) as two charities publish new research on how to make jails safer.

The Howard League for Penal Reform has been notified of 102 people dying by suicide behind bars since the beginning of 2016 – one every three days.

With five weeks remaining until the end of the year, it is already the highest death toll in a calendar year since current recording practices began in 1978. The previous high was in 2004, when 96 deaths by suicide were recorded.

Recommendations to tackle the problem are set out in a new report, Preventing prison suicide, jointly published by the Howard League and another charity, Centre for Mental Health.

It is the latest in a series of reports published by the two charities as part of a joint programme aimed at saving lives in prison.

The report states that urgent action is needed, and that prisons must become safer, healthier places to reduce suicide risk.

Prisoners are spending up to 23 hours a day locked in their cells, the imposition of prison punishments has increased, and a more punitive daily regime was introduced in prisons at the same time as the number of deaths by suicide began to rise.

The prison suicide rate, at 120 deaths per 100,000 people, is about 10 times higher than the rate in the general population.

The report states that investing in staffing must go hand in hand with a reduction in the prison population if prisons are to be made safer.

Read the full article on: Howard League for Penal Reform

Sorry, the comment form is closed at this time.